Born in London, Bate was the daughter of H. A. Bate, organist of St James’s at Muswell Hill from 1924 to 1978. She was considered an authority on the organ music of Olivier Messiaen, having befriended him within the last twenty years of his life as his organist of choice. In 1986, she gave the first British performance of his Livre du Saint-Sacrement at Westminster Cathedral and later made the world premiere recording of the work under the personal supervision of the composer, winning the Grand Prix du Disque. She recorded the works at the Eglise de la Sainte-Trinite in Paris, and at the Beauvais Cathedral. He also endorsed her earlier recordings of all of his other organ works. Bate owned scores which contain many personal markings and references made by him.

Bate was briefly married (1968 – 1972), as his second wife, to Sir George Thalben-Ball. She received an honorary doctorate from the University of Bristol in 2007. She was appointed an Officer of the Order of the British Empire (OBE) in the 2008 Birthday Honours. She became an officer of the Ordre des Arts et des Lettres, and a chevalier of the Légion d’Honneur in 2012. 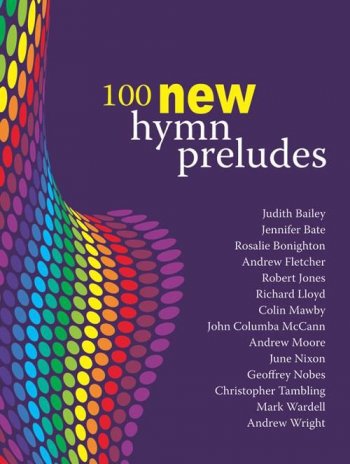