Sally Beamish (* 26. August 1956) is a British composer and violist. Her works include chamber, vocal, choral and orchestral music. She has also worked in the field of music, theatre, film and television, as well as composing for children and for her local community.

Sarah Frances Beamish was born on 26 August 1956 in London, to William Anthony Alten Beamish and Ursula Mary Beamish (née Snow). She attended the Camden School for Girls and the National Youth Orchestra. She studied viola at the Royal Northern College of Music, where she received composition lessons from Anthony Gilbert and Lennox Berkeley. She later studied in Germany at the Hochschule für Musik Detmold, with the Italian violist Bruno Giuranna.

As a violist in the Raphael Ensemble, she recorded four discs of string sextets. However, it was as a composer that she made her mark, particularly after moving from London to Scotland. She has written a large amount of music for orchestra, including two symphonies and several concertos (for violin, viola, cello, oboe, saxophone, saxophone quartet, trumpet, percussion, flute and accordion). She has also written chamber and instrumental music, film scores, theatre music, and music for amateurs.

In September 1993, Beamish received the Paul Hamlyn Foundation Award for outstanding achievement in composition. In 1994 and 1995 she co-hosted the Scottish Chamber Orchestra (SCO) composers’ course in Hoy with Sir Peter Maxwell Davies. From 1998 to 2002, she was composer in residence with the Swedish Chamber Orchestra and the SCO, for whom she wrote four major works. Beamish won a ‘Creative Scotland’ Award from the Scottish Arts Council which enabled her to write her oratorio for the 2001 BBC Proms – the Knotgrass Elegy premiered by the BBC Symphony Orchestra and Chorus with Sir Andrew Davis.

Other works include three viola concerti, five string quartets, two percussion concerti (the second of which was written for Colin Currie with the Scottish Chamber Orchestra, Stanford Lively Arts and the Bergen Symphony Orchestra and premiered in 2012), and works for traditional instruments, including a concerto for clàrsach and fiddle concerto premiered by Catriona Mackay and Chris Stout in 2012. In December 2010, it was announced that Beamish had been selected as one of twenty composers to participate in the New Music 20×12 project as part of the London 2012 Cultural Olympiad. Beamish will compose a new work for the Orchestra of the Age of Enlightenment to be premiered in 2012.

She has a series of recordings on the BIS label.

In December 2017, Northern Ballet premiered The Little Mermaid, a full-length ballet with her orchestral score.

In 2012, and again in 2015, she was featured as BBC Radio 3’s Composer of the Week. In March 2016, Beamish was elected a Fellow of the Royal Society of Edinburgh, Scotland’s National Academy for science and the arts. Beamish was presented with the ‘Award for Inspiration’ at the 2018 British Composer Awards. Beamish was appointed Officer of the Order of the British Empire (OBE) in the 2020 Birthday Honours for services to music.
Source Wiki: https://en.wikipedia.org/wiki/Sally_Beamish 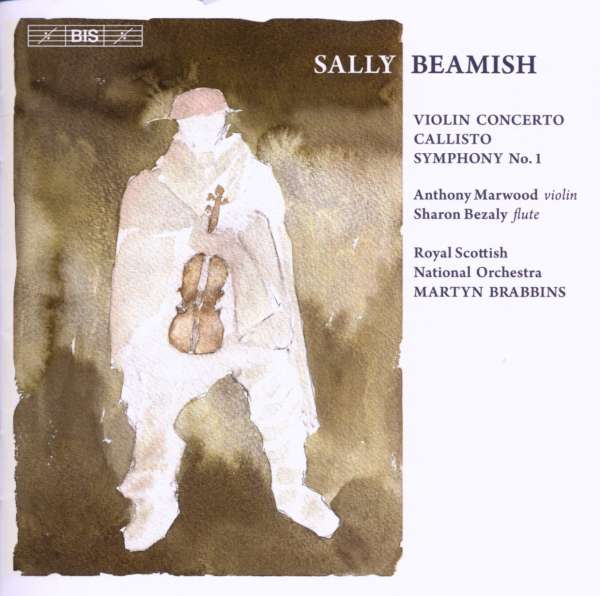 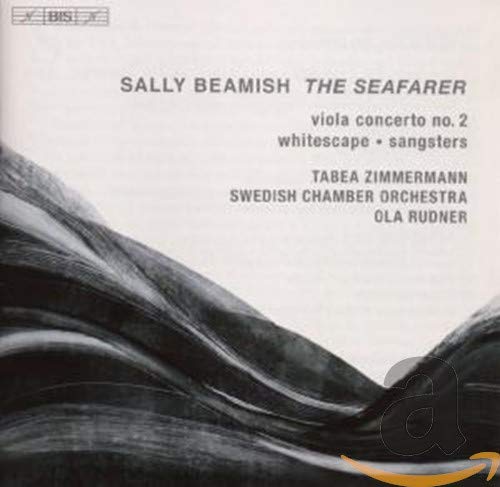 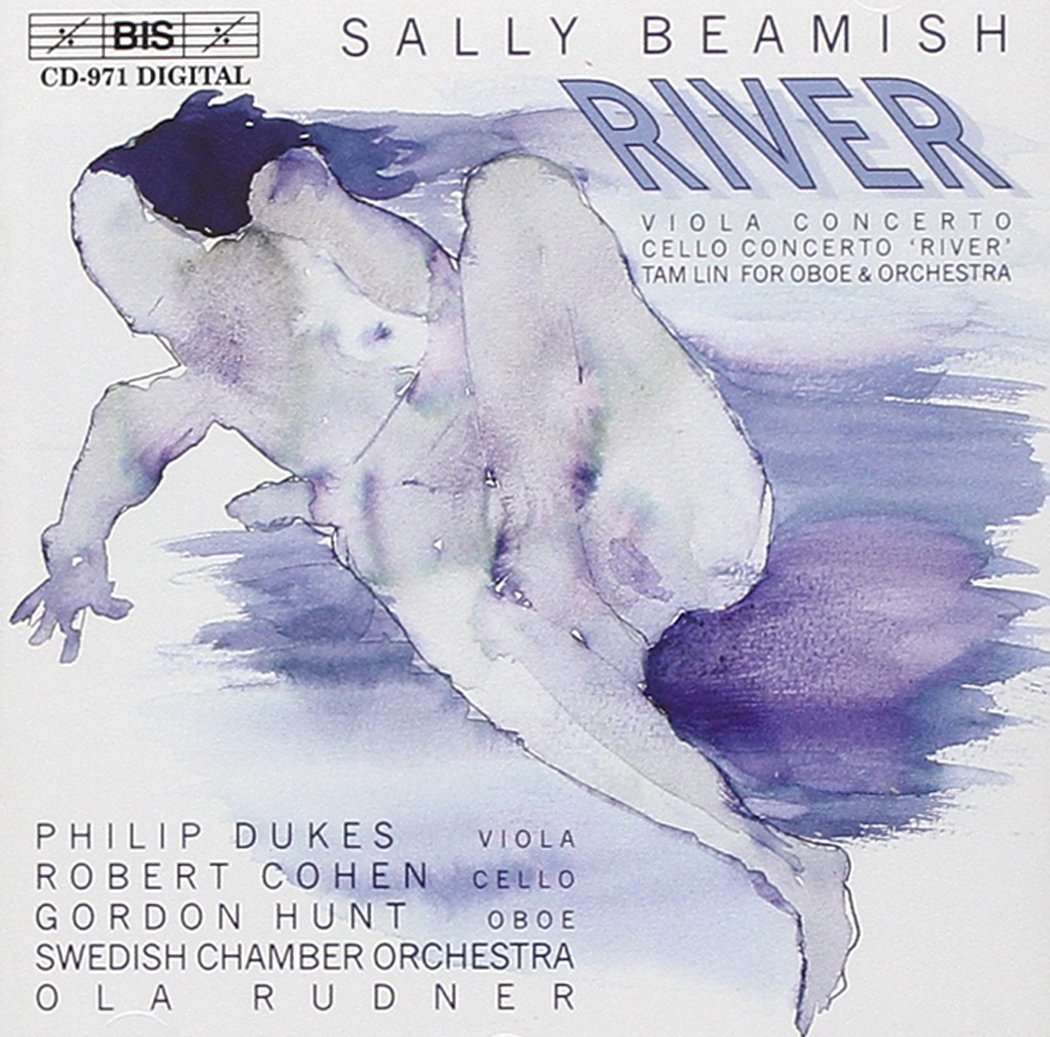 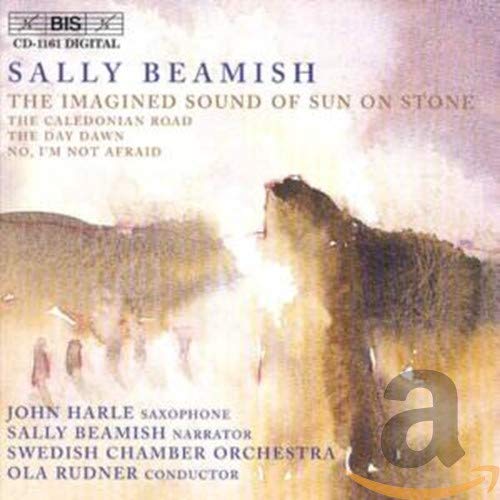 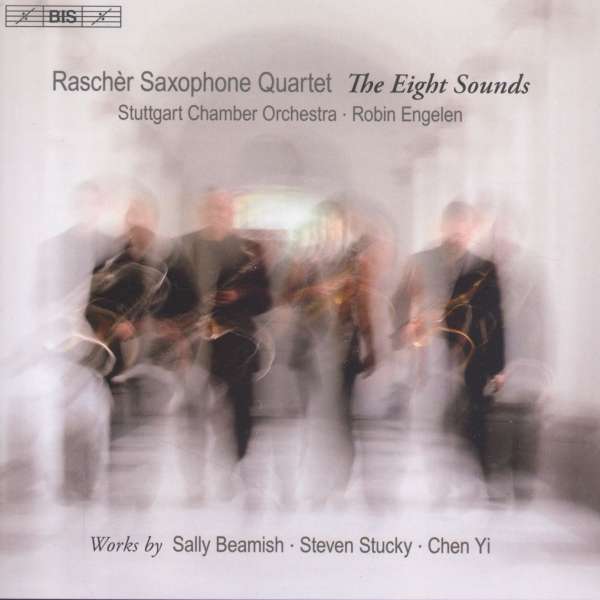